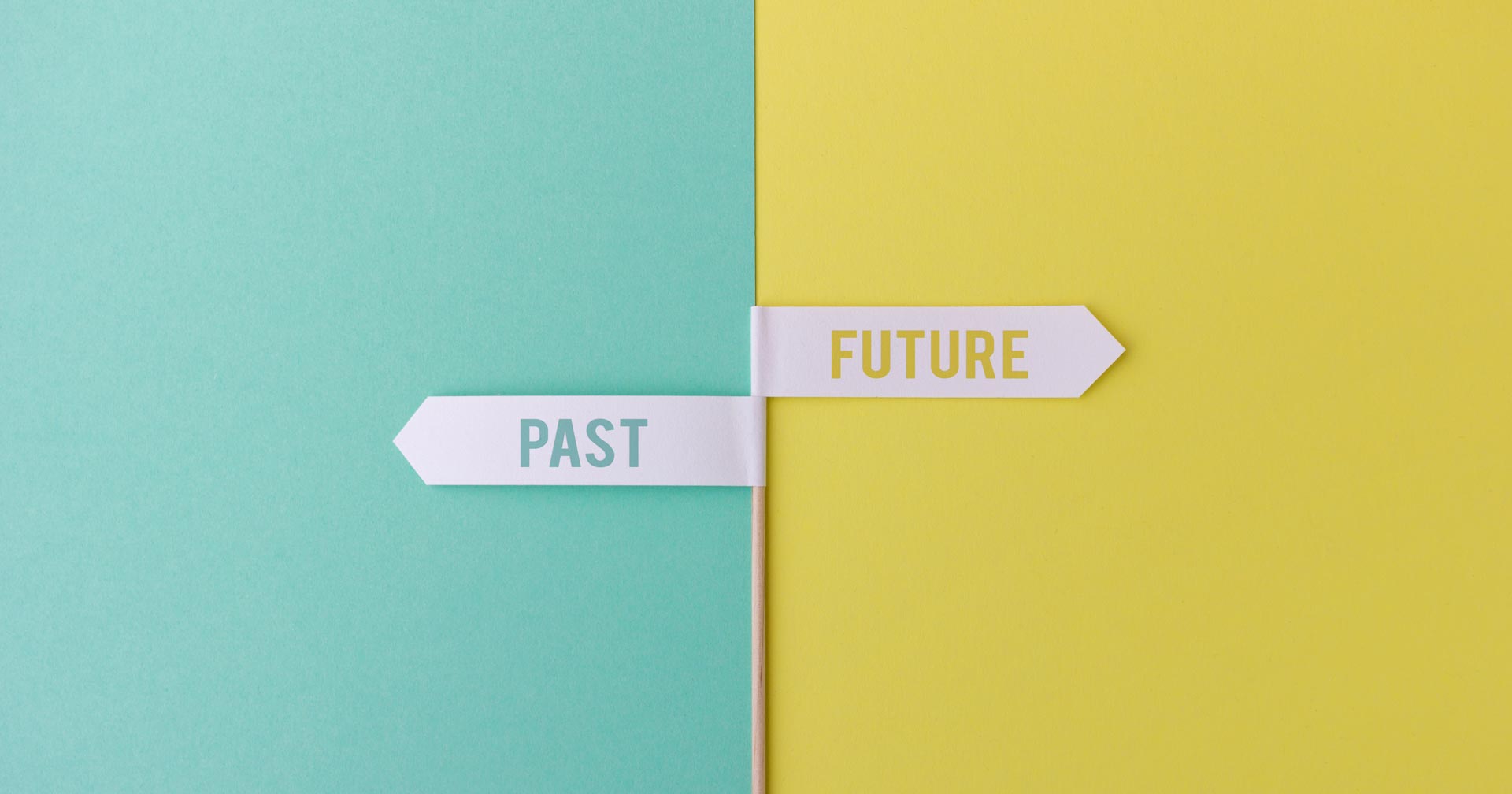 You’ll have seen it every time you read an investment article or fund factsheet…“Past performance is not a guide to future returns”. Yet many investors still base their decisions on how well or poorly something has done in the past. So who’s right – is the past actually a reliable predictor of future performance or not?

Not just for regulation

Whenever you see an investment performance chart or table you’ll see the “past performance…” caveat. Everyone knows it’s only there because regulators such as the FCA in the UK, or the SEC in the USA say so though, right? Wrong.

Whether it’s over a year or a decade, past returns really are a poor guide to how something will do in the years ahead. In fact, picking the top performers last year or over the last decade could lead to worse returns than you’d imagine.

The table below shows the performance of the eleven major investment sectors in each of the past ten years, plus the year to date. The sectors at the top of each column were the year’s top performers while the ones at the bottom were the worst.

As you can see, there is no relationship between how well or poorly something has performed from one year to the next. In fact, it’s often the strongest performers in one year that are among the worst performers the following year.

What about longer term?

At this point you might be thinking, OK I agree you can’t draw conclusions from one year to the next, but if things have done well over several years, surely that proves they’re the best investments? You’d be wrong here too though.

Investments that have taken the markets by storm over a decade can end up delivering dreadful future returns, and things that have produced dire performance for a long time can become chart-toppers in the years to come.

Take for example the first decade of the millennium. Among the very best performers were the Energy sector (largely oil & gas companies) and Emerging Markets. The US stock market and the tech sector, on the other hand, lost you nearly 20% and 60% of your money respectively over a 10-year period.

On the back of this, had you ploughed into oil & gas and Emerging Markets and shunned technology companies and the US, your returns over the next ten years would have been nothing short of poor. The Energy sector and Emerging Markets became among the very worst performers over the following decade and, as many of you know, tech and the US left everything else eating their dust.

What can we learn from the past?

We shouldn’t completely ignore past returns. They can certainly be a useful tool when analysing funds. We can use them to judge whether investment performance has been the result of luck or skill. They can suggest to us whether a fund manager has achieved their returns using a sensible level of risk. We can see how performance has typically varied during different points in the market cycle.

Ultimately though, all past returns conclusively tell you is how well something has performed – not how well it will perform. You can’t invest in past performance. Future returns are the only thing that determines how much your wealth will grow.

If we can learn anything from the past, it’s that we shouldn’t rely on it as a guide for what to invest in. That’s why Skybound Wealth portfolios invest in all the major sectors and regions of the world, in broadly the same proportion as the global market. That way you’ll always have exposure to whatever turns out to be tomorrow’s chart-toppers. 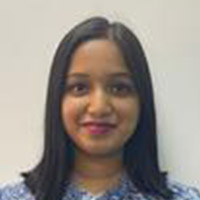 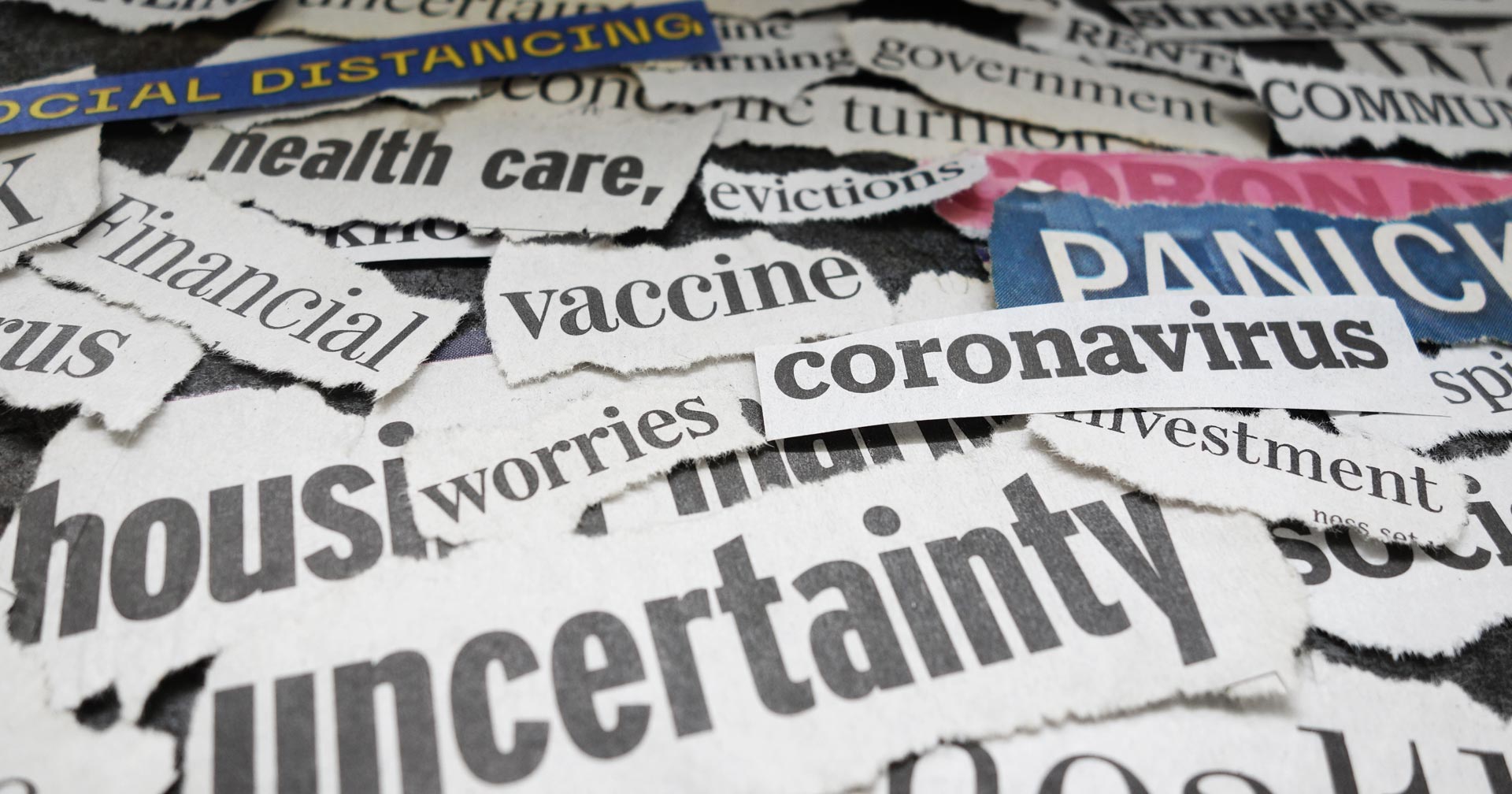 We've never had so much access to so much news. Your mobile phone & social media provide a constant stream, but how helpful is all that news really? 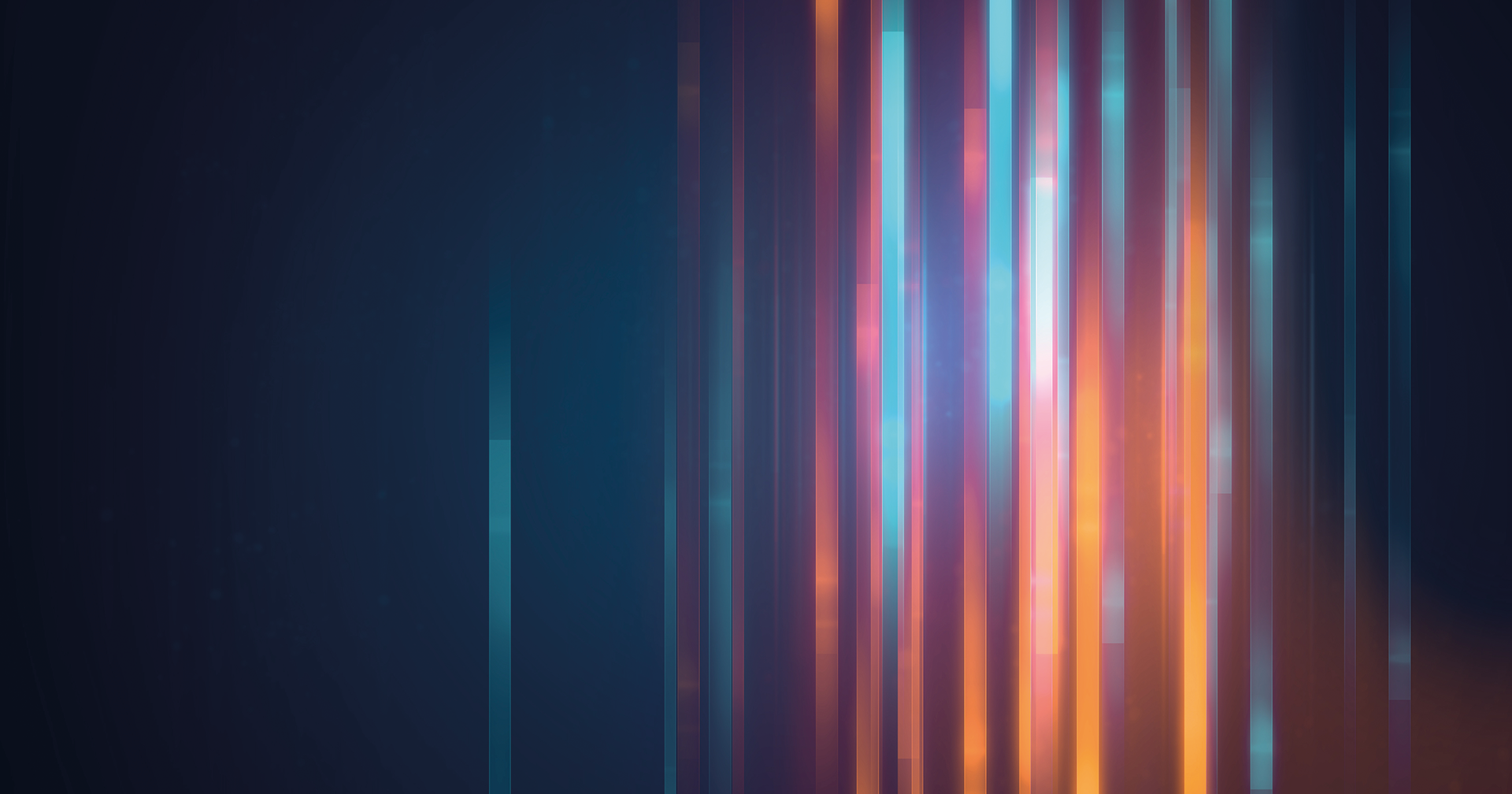 Why We Don’t Invest In FAANGs

Because our portfolios are a well-diversified blend of funds, they do actually invest in the FAANGs, as well as thousands of other companies, just indirect 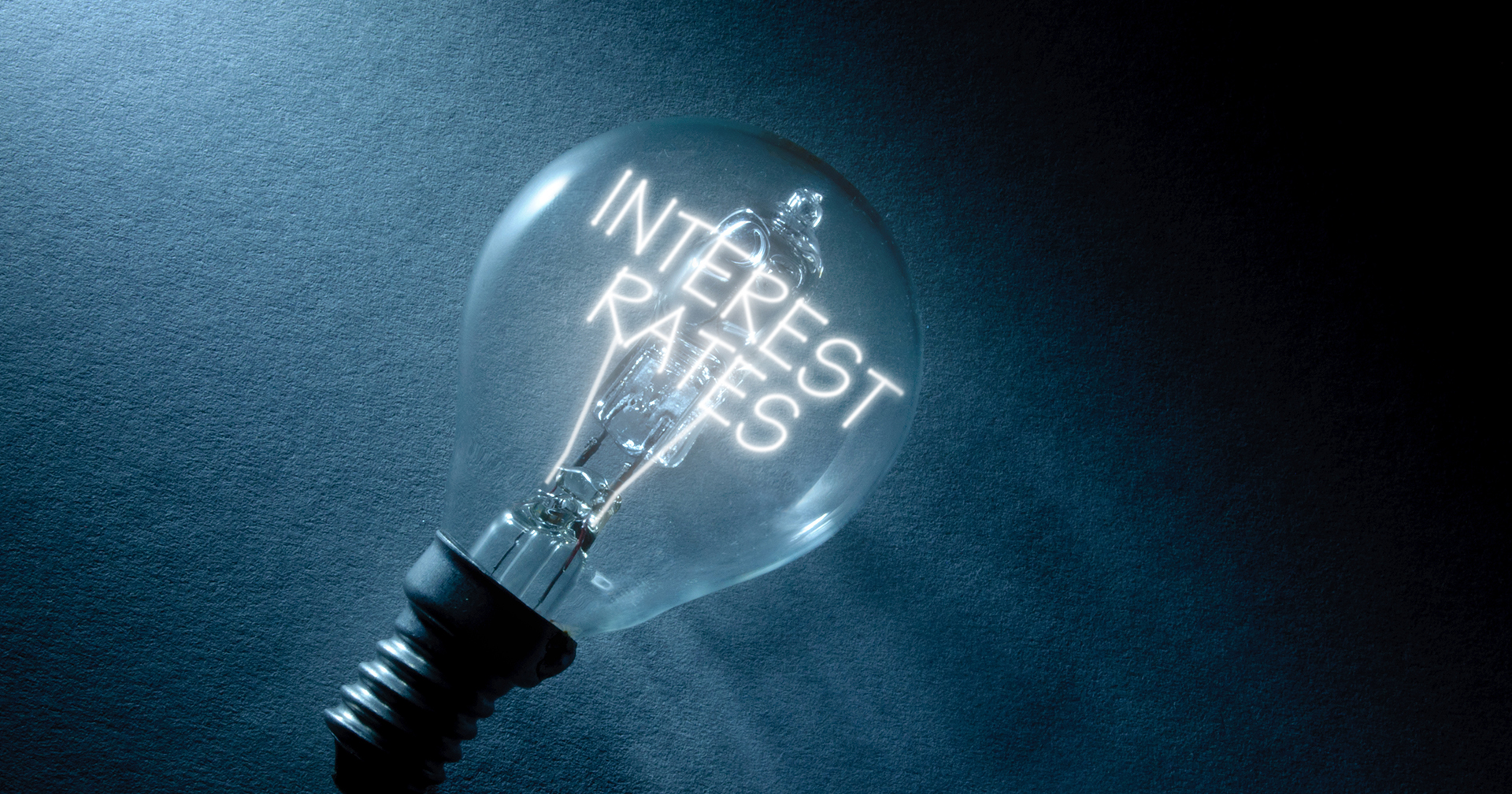 Interest Rates – Rising From The Depths?

Being aware of the impact interest rates could have on your wealth outside the bank – your investments.